#HappyNationalDoctorsDay! I wanted to say thank you to all the #doctors who team up with #nurses to help people on a daily basis! #doctorsday #team #health 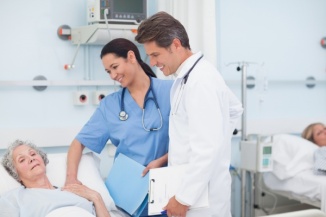 Image courtesy of KevinMD.com – cool blog by a cool doctor

#hearthealthy #breakfast #idea of the day: #eggwhite scramble with #zucchini served with pan seared #tortilla. Using 3 #eggwhites, dish has about 260 #calories, 3 grams of #fat, 10.2 grams #protein, and no #cholesterol!

#breakfast of the day:#oatmeal with #strawberries, #apples, and#protein #granola. Less than 400 calories, about 8 grams of fat, 10 grams of protein, and zero cholesterol! The protein, oats and fiber will give you the energy you need to get through the morning and keep you feeling full until lunch! #cholesterolfree#oatmealporn #oatmeals #breakfastlover#breakfastclub #breakfastofchampions#strawberry #healthyeating #healthyfood#healthyfoodporn #healthyfoods#healthyfoodie #vegetarianfoodporn#veganfoodporn 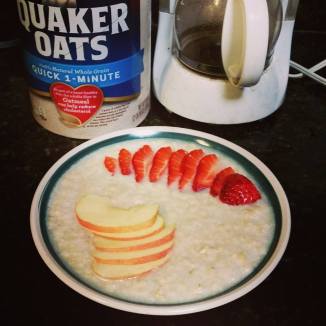 A few years ago, I watched the fantastic documentary Beats Rhymes & Life: The Travels of A Tribe Called Quest and learned a great deal about ATCQ, including how Phife Dawg needed, and received, a kidney transplant. I didn’t realize that his health issues and kidney problems were due to diabetes.

If you have diabetes, please take this disease seriously. It’s one disease that, unfortunately, many people ignore. I’ve taken care of too many patients who have diabetes and didn’t want to see a doctor. The ones who did have a doctor to treat their diabetes did not follow the dietary restrictions or take their medications correctly and ended up with complications that lead them to visits to the hospital.

Please, if you have diabetes, make sure to see a doctor and follow his/her recommendations. It could save your life.

If you have would like to learn more about diabetes, check out MedlinePlus’s diabetes information page. (MedlinePlus is written by the National Institute of Health and has trustworthy health information). 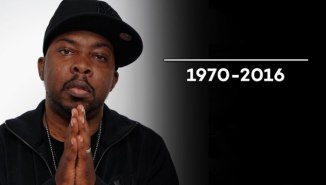 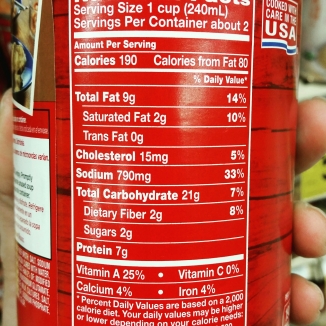 #soups are delicious and hearty but can be very high in #sodium. Make sure to read the #food label to see how much sodium is in 1 serving. Max recommended amount of sodium is about 2300 mg/day for people 50 yrs and younger. 51 yrs and older should have max 1500 mg sodium/day. #healthtip #healthtips #foodlabels #heart #healthyeating

Hey everyone! I hope you all had a safe and fun St Patty’s Day yesterday. Are any of you feeling like this guy today? 🙂 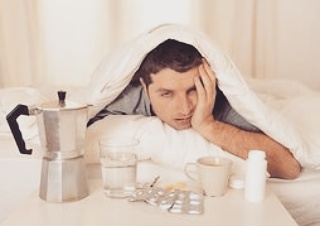 If you do. ..I’ve been there. To cure my hangovers, I used to follow a ritual of coffee and a plate of greasy eggs (If I could eat). To my dismay, my ritual never worked, but I kept with it.

As I got older and gained experience as a nurse, I learned my remedies were just myths. In the ICU, we treated people who drank too much alcohol with IV fluids and time to recover. Coffee and greasy foods were definitely not ordered by the doctor.

Remember, if you are tipsy or drunk, please do not drive. Either call a taxi, Uber, Lyft or friend or family member to drive you home. Having a designated driver is always an excellent idea.

If none of these is an option, many states now offer programs where you can call for a ride home and sometimes for free! Here’s a list of those programs.

Have a safe St Patty’s Day weekend and stay healthy!